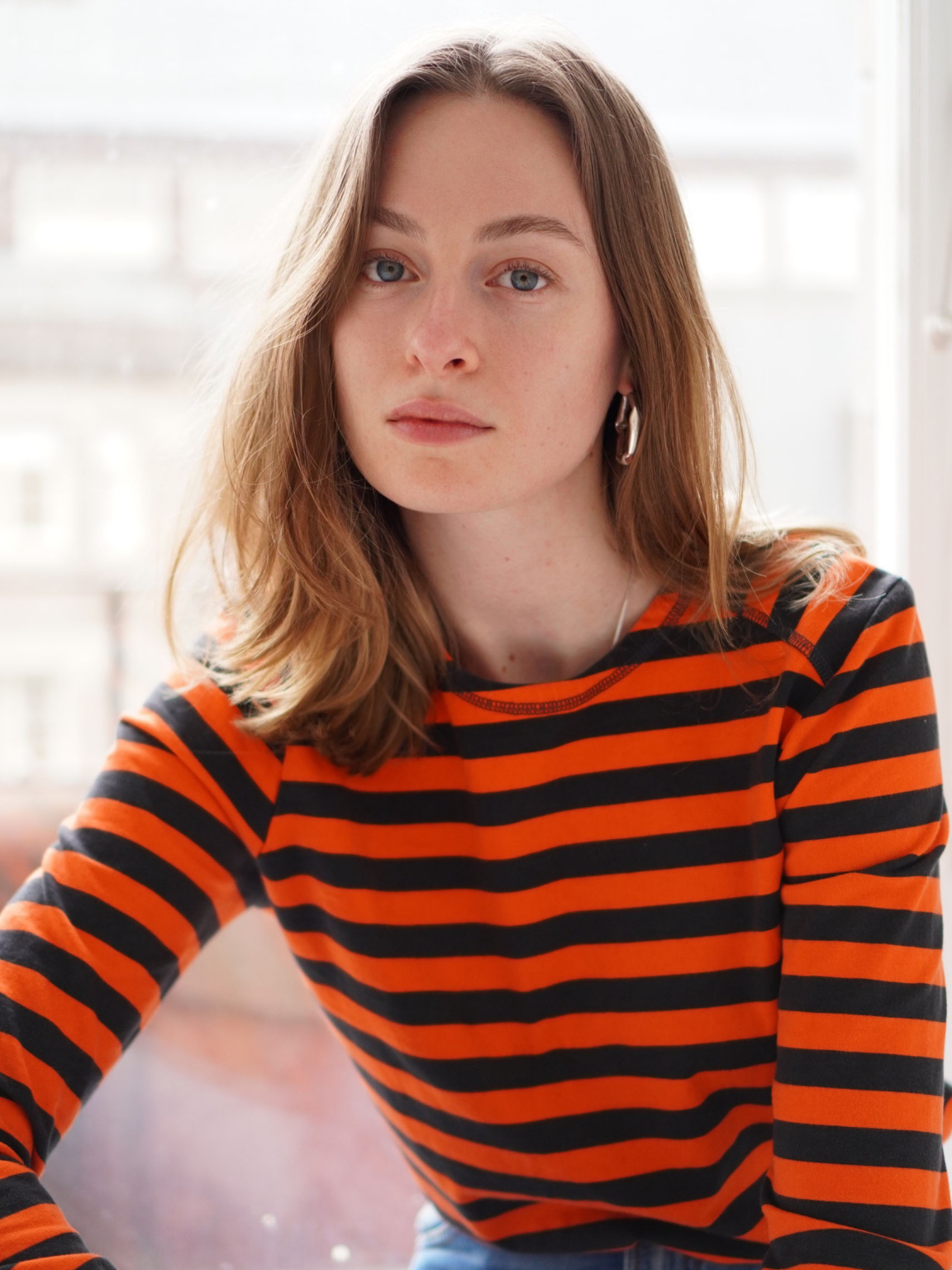 Fanny Hultman is a Swedish songwriter and producer. She got her breakthrough as a writer with Kygo featuring Ellie Goulding's song "First Time" and has since then had multiple global top 50 songs, including the number one song "Beautiful Scars" with Maximillian.

In the course of her career, she's released songs with artists such as LÉON, SHY Martin, Titityo, Miriam Bryant, Norlie & KKV and has streamed over 850 million times. At the moment she's playing a central role as producer and songwriter in the making of SHY Martin and Nina Nesbitt's upcoming albums.