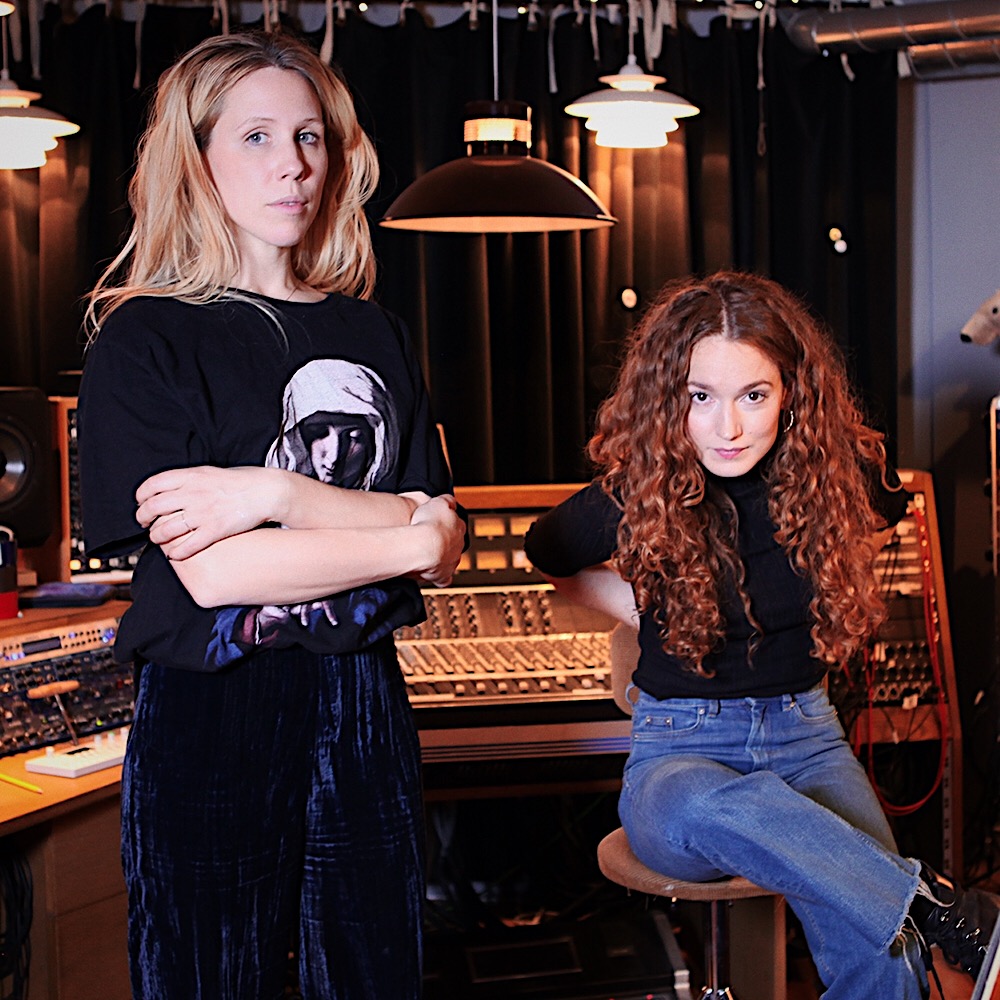 Umeå-native Lisa Gagerman began her musical path studying classical piano at the age of 7. Growing up in the epicentre of the Swedish punk- and hardcore scene in the 90’s, Gagerman quickly became heavily influenced by her surroundings and began writing, recording and producing music at the age of 13 on her family’s PC. Years later, after earning her bachelor’s degree in music production in the Swedish woods, Gagerman moved to Stockholm to intern for a music producer in one of Stockholm’s oldest recording studios, where she would end up meeting Hanna Stenson.

Hanna Stenson grew up in a jazz household in Stockholm, and began playing the guitar and writing songs at an early age. She spent her teens playing in bands and soon transitioned from her jazz background into pop and indie rock. Stenson relocated to New York City in 2009 to study music production and songwriting at the Clive Davis Institute of Recorded Music at Tisch School of the Arts, NYU, which led her to an internship at the very same recording studio in Stockholm where Gagerman would end up as well. The two soon became aware of their mutual weakness for melancholic melodies, distorted beats, and aerial soundscapes, and began collaborating together as a writing/production team, working with pop music and commercials. They also have an artist project together called Jane Rain.