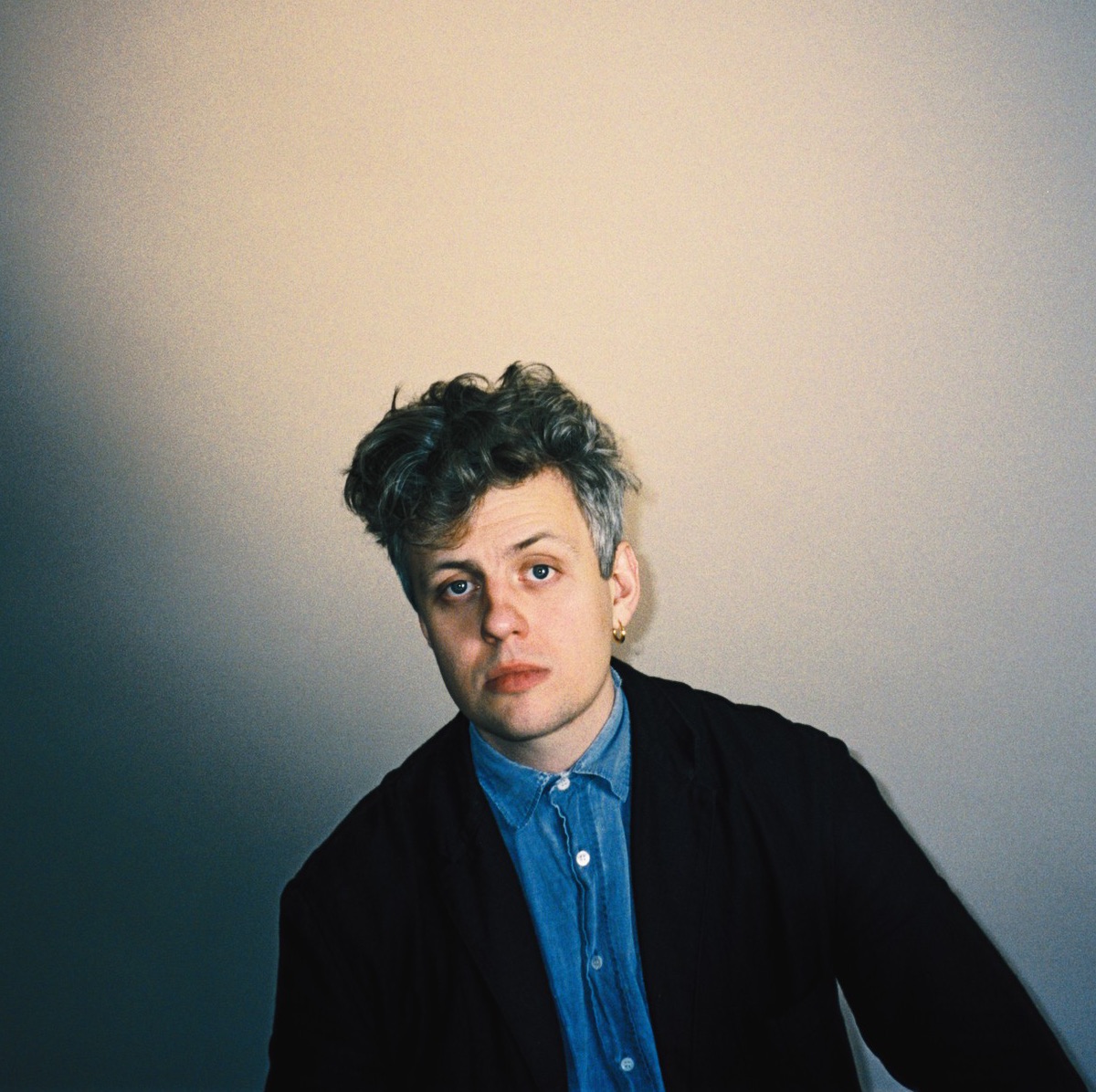 Playing the strongest of the strange, Anders af Klintberg is a Stockholm-based musician, producer and film composer. With over a decade of recording and producing in the Stockholm scene, af Klintberg has established his distinct sonic touch through a multitude of live and recording projects, most notably Joe Davolaz, Sverige, and Lovers. In recent years he has worked alongside renowned Swedish film composer Matti Bye for picture works and studio albums where his skillset, his clear and succinct style, and technical prowess have really come to shine.