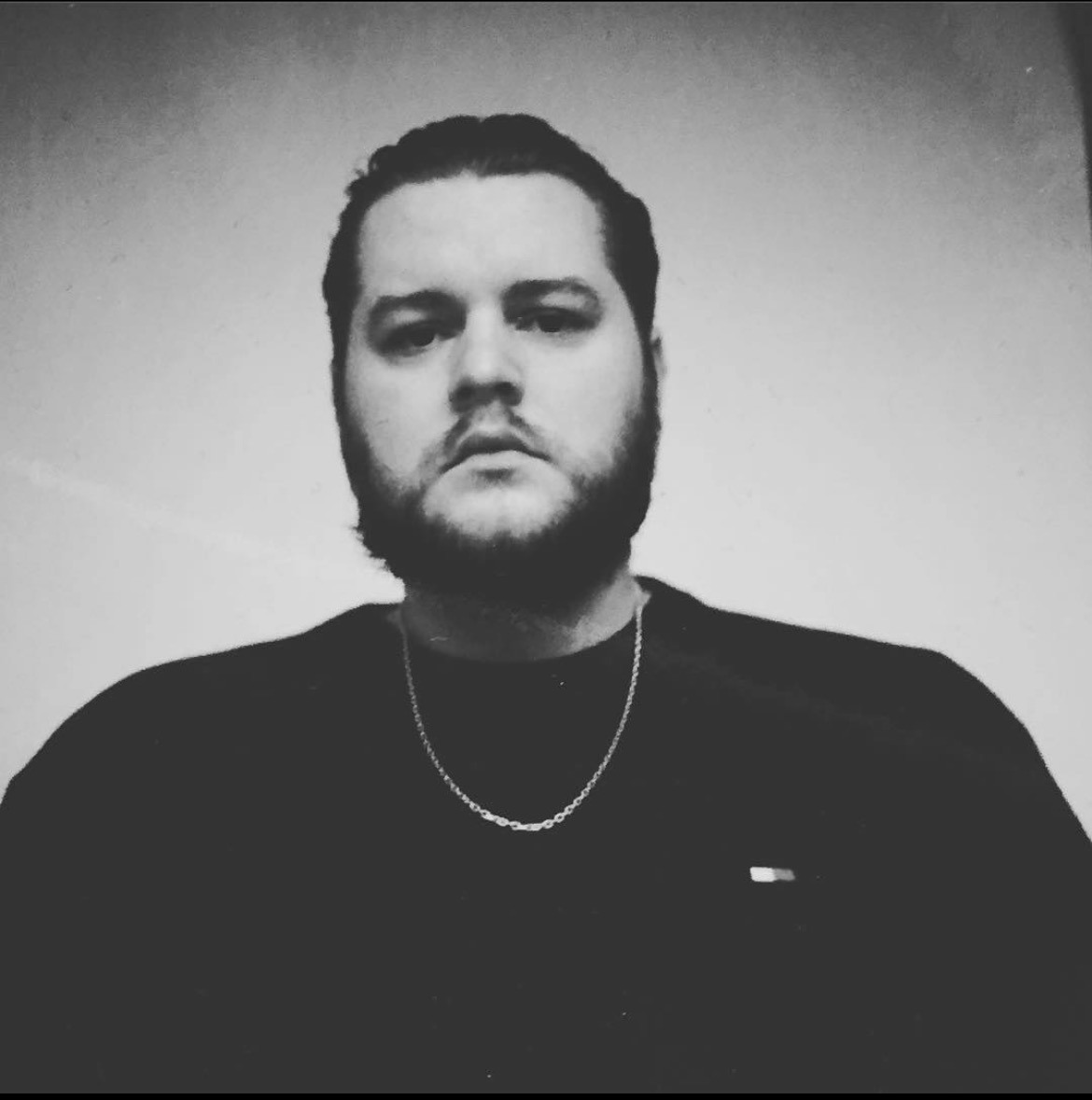 Andréas Pfannenstill is a songwriter and producer based in Stockholm, Sweden. At the young age of 16 he landed a placement with hip hop legends Max B, Jim Jones, Stack Bundles and Mel Murda on the song "New York Minute" for a DJ Kayslay mixtape, which has set the tone for his later work.

Since, he has been working with artists such as Major Lazer, Elliphant, Sean Paul, Gwen Stefani, Cee-Loo Green, Refused, Gym Class Heroes and Tei Shi to name a few.

Currently, Andréas is focusing on producing film music as well as his own projects Innocent and Still Andy. Worked with clients like Spotify, Apple, Storytel, Balmain & Corona.