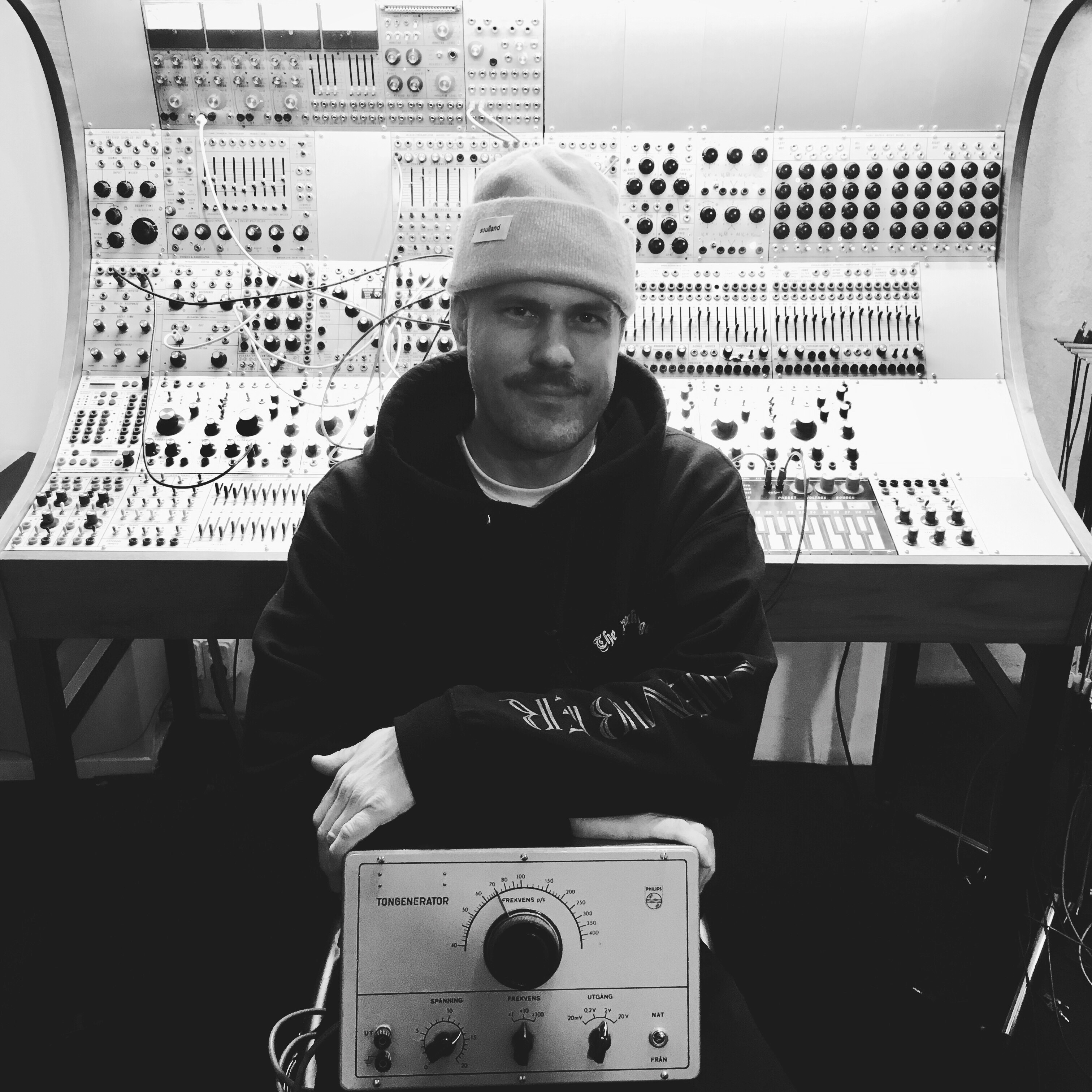 Johannes Wikström is born and raised in Stockholm and started producing electronic music 1997. Long before that, he attended the elite music school Adolf Fredrik as well as The Stockholm Boys Choir. For many years he has been working in the EMS studios, where he also studied electroacoustic composition. In these studios, he has the opportunity to work in up to 16 channels surround. Johannes composes music for advertising, fashion, and short movies, for clients such as Adidas Originals, Acne, H&M, Weekday, Tele2 & Stockholm Design Lab.

In the art-music department, he has created numerous sound installations in surround and music for the Swedish Radio. He is also a member of the John Erik Eleby Chamber Choir, a choir he also has collaborated with, composing electroacoustic music as part of concerts.

Johannes has also made a name for himself as an electronic musician releasing on international labels such as Cocktail d'Amore Music, Rett I Fletta, Born Free, King Of Kong. Including remixes and co-labs, he has over 30 releases out to this date. In 2007 ha co-founded the record label Rollerboys Recordings with colleague Måns Ericson. Johannes is working in the analogue and digital domain, using a lot of classic synthesizers and outboard gear. In some projects, he does compose not only the music but also the whole sound design.